This game today has many variants that have evolved from the original poker game. Today these can be divided into three forms: Draw, Stud and the most well-known variant, Hold'em Poker. The goal in each of these variants is to have a good five-card hand. The combinations are just as diverse as the rules themselves. Online casinos offer a wide variety of poker variants, but live poker games from Evolution Gaming, for example, are becoming increasingly popular. Learn more about poker rules and strategies now.

The player with the best combination always wins the hand. The highest of these card combinations is the Royal Flush. In principle, there is no such thing as a low combination, because you can still win with a so-called high card, for example an ace.

In this variant, each player receives five of their own visible cards. He can replace these with any number of new cards until he has a good combination. The betting rounds in which players place their bets may also be limited. If a player thinks his hand is good, he can end the game and everyone shows their cards. The player with the highest hand wins the "pot". This contains all the bets of all players from this round. 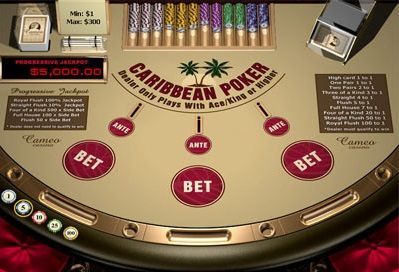 Here you play with open as well as hidden cards. There are 5 and 7 card variants of this game. In 5 card, each player is initially dealt one card face down and one face up. Then the bets are given. Now each player gets one open card in three rounds. After each of these rounds, more bets are made. After the last of the five cards has been bet on, all cards are opened. Best combination gets the pot. Another variation of this game is Tropical Stud, often known as Caribbean. Here, however, the player plays against the bank. Use our recommendations of the best online casinos to get started. A large number of good bonus offers are available for you.

PlaytimeNetwork: No more recommendation!
Slots Cash Out: Within 48 Hours!
No access for customers from DE!